The Rise and Fall of Penn Station 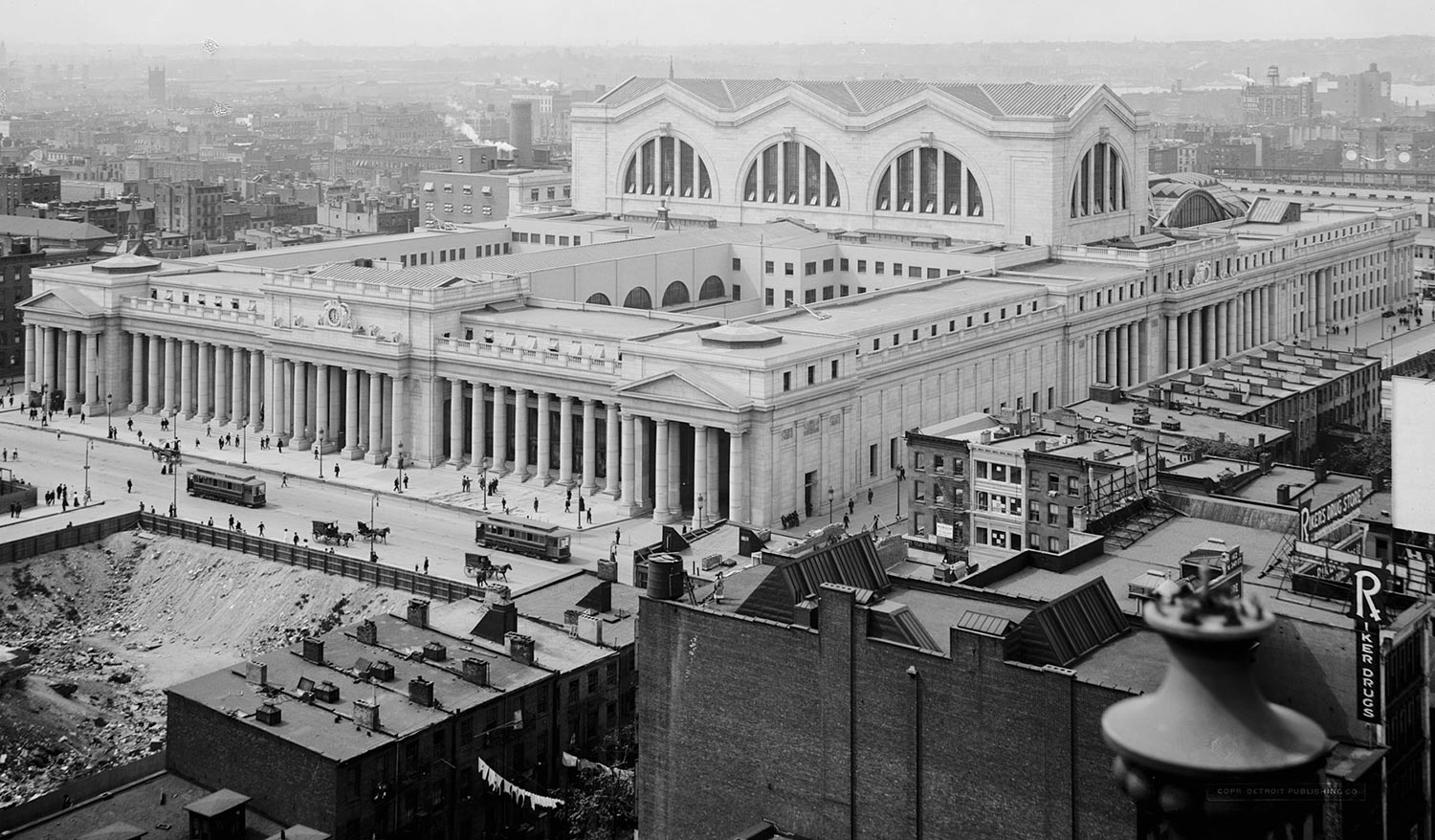 “The Rise and Fall of Penn Station,” an hour-long documentary for American Experience, reveals the fascinating story behind the building of New York City’s Pennsylvania Station. In 1910, the Pennsylvania Railroad accomplished the enormous engineering feat of building tunnels under New York City’s Hudson and East Rivers, connecting the nation’s largest railroad to Manhattan and New England. The tunnels terminated in one of the greatest architectural achievements of its time—Penn Station. Inspired by the great public spaces of Ancient Rome, the monumental terminal stood as the fourth largest building in the world when completed. Yet just 53 years after the station’s opening, the majestic structure that was supposed to last forever, to herald and represent the American Empire, tragically was torn down. Using a treasure trove of photographs taken by the Pennsylvania Railroad to document the construction of the tunnels and station, and exquisite archival film of Penn Station in its heyday, the documentary vibrantly brings to life the origins of America’s busiest transportation hub.