THE DESIRE FOR DIGNITY RUNS DEEP 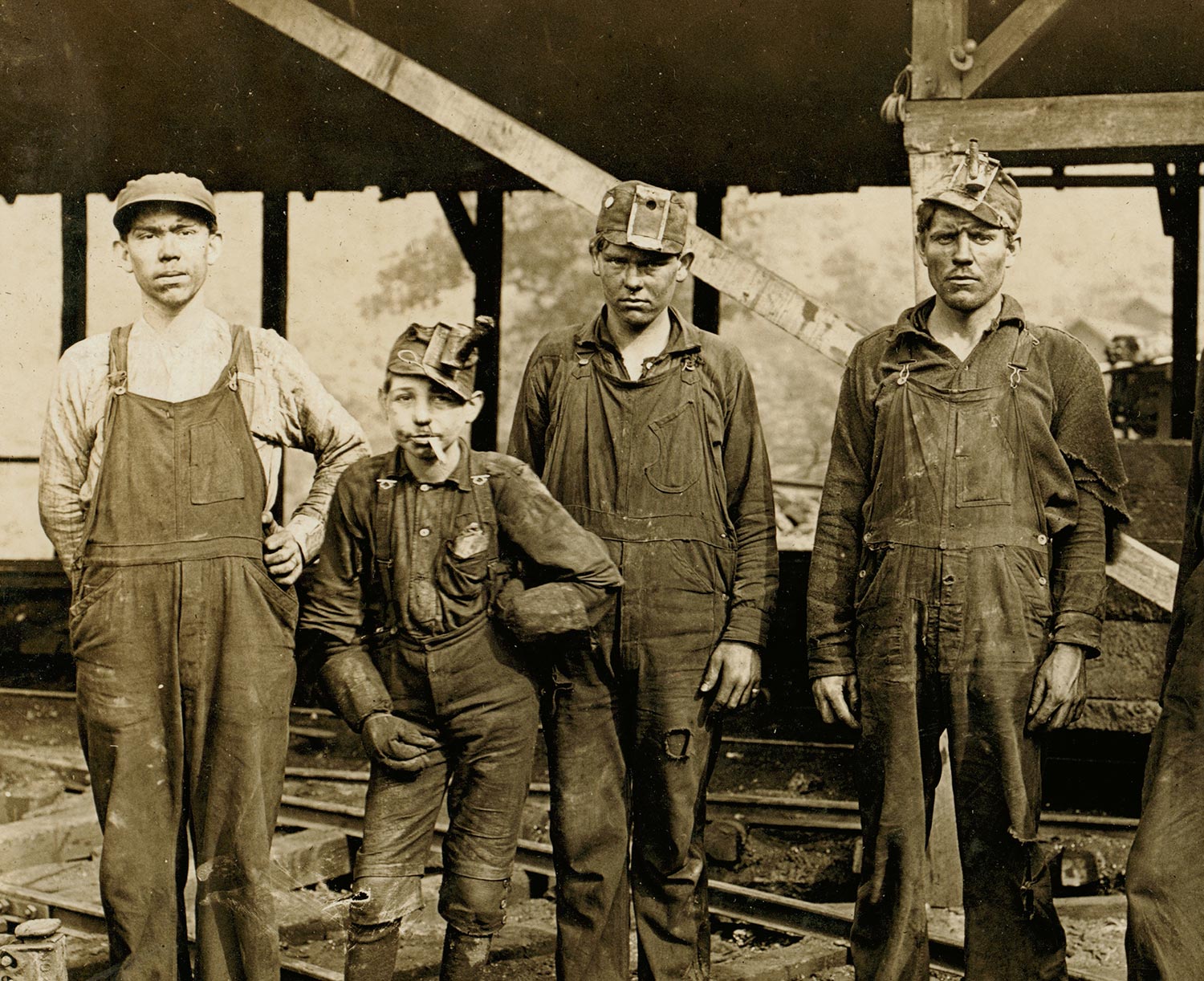 “The Mine Wars,” on PBS’s American Experience explores the largely forgotten story of the epic struggle between capital and labor over the recognition of the United Mine Workers of America union in the coalfields of southern West Virginia. These brutal conflicts, which unfolded over the first two decades of the twentieth century, culminated in the largest civil insurrection since the Civil War. The West Virginia coal miners’ fight for their rights raised profound questions about radically different ideas of American freedom and citizenship.