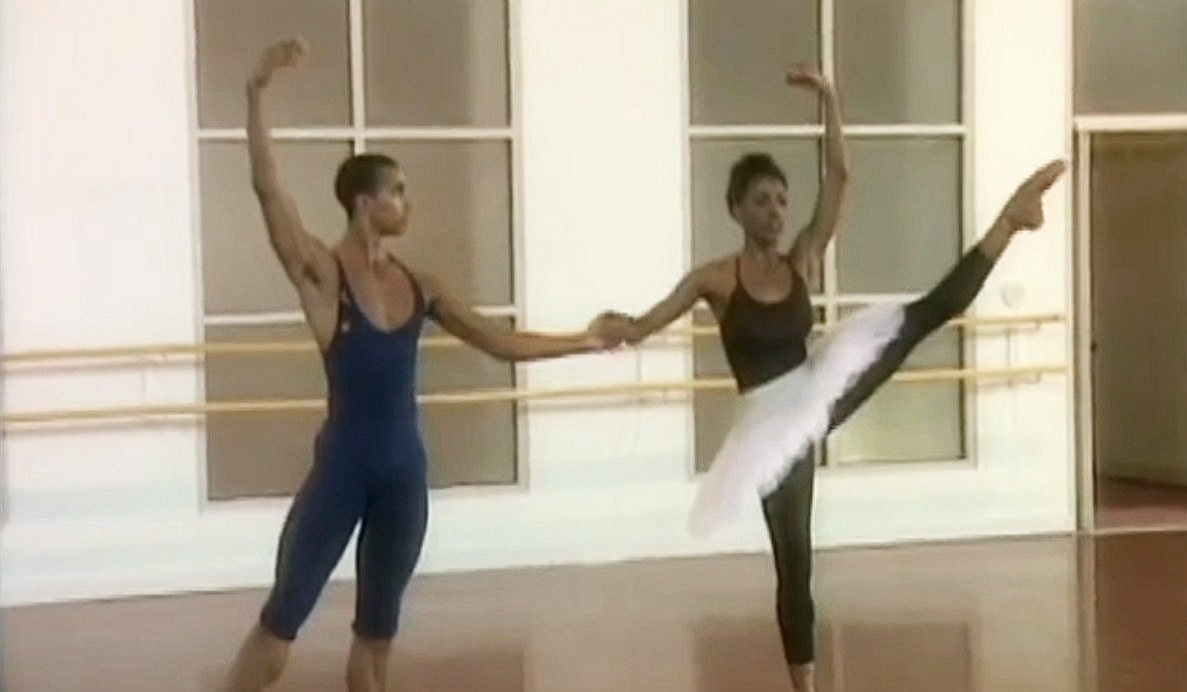 The Film Posse’s Tracy Heather Strain produced, directed and wrote episode four of I’ll Make Me a World: A Century of African-American Art, the award-winning six-part series about the achievements of black artists in the 20th century at Blackside, Henry Hampton’s renowned production company, which is best-known for the PBS series Eyes on the Prize: America’s Civil Rights Years. “‘I’ll Make Me a World’ is, in short, about as good as it gets on PBS,” raved Variety. In the episode “The Dream Keepers,” Tracy uses James Baldwin’s biography, the experiences of black ballet dancers in the 1950s and 1960s, and a story of Hansberry’s A Raisin in the Sun making it on Broadway to examine groundbreaking success for black artists as well as the limits imposed by race. Of her work, the New York Times wrote that it “leaps off the screen.”