The Battle Of Chosin 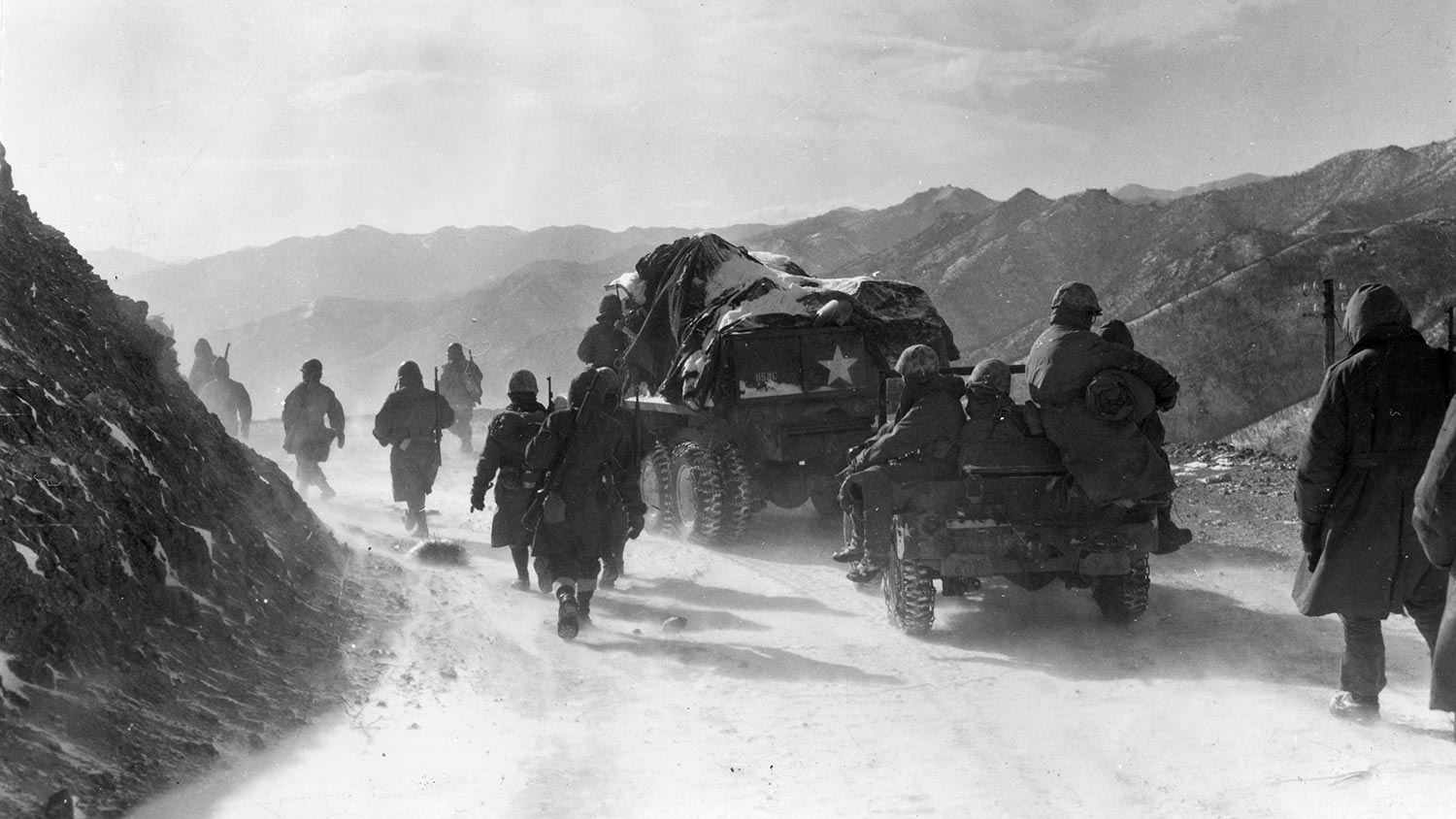 “The Battle of Chosin,” is a harrowing story of bloody combat and heroic survival in the first major military clash of the Cold War. Revisit this pivotal 1950 Korean War battle through the eyewitness accounts of participants. The two-hour documentary premiered on PBS’s history series American Experience.