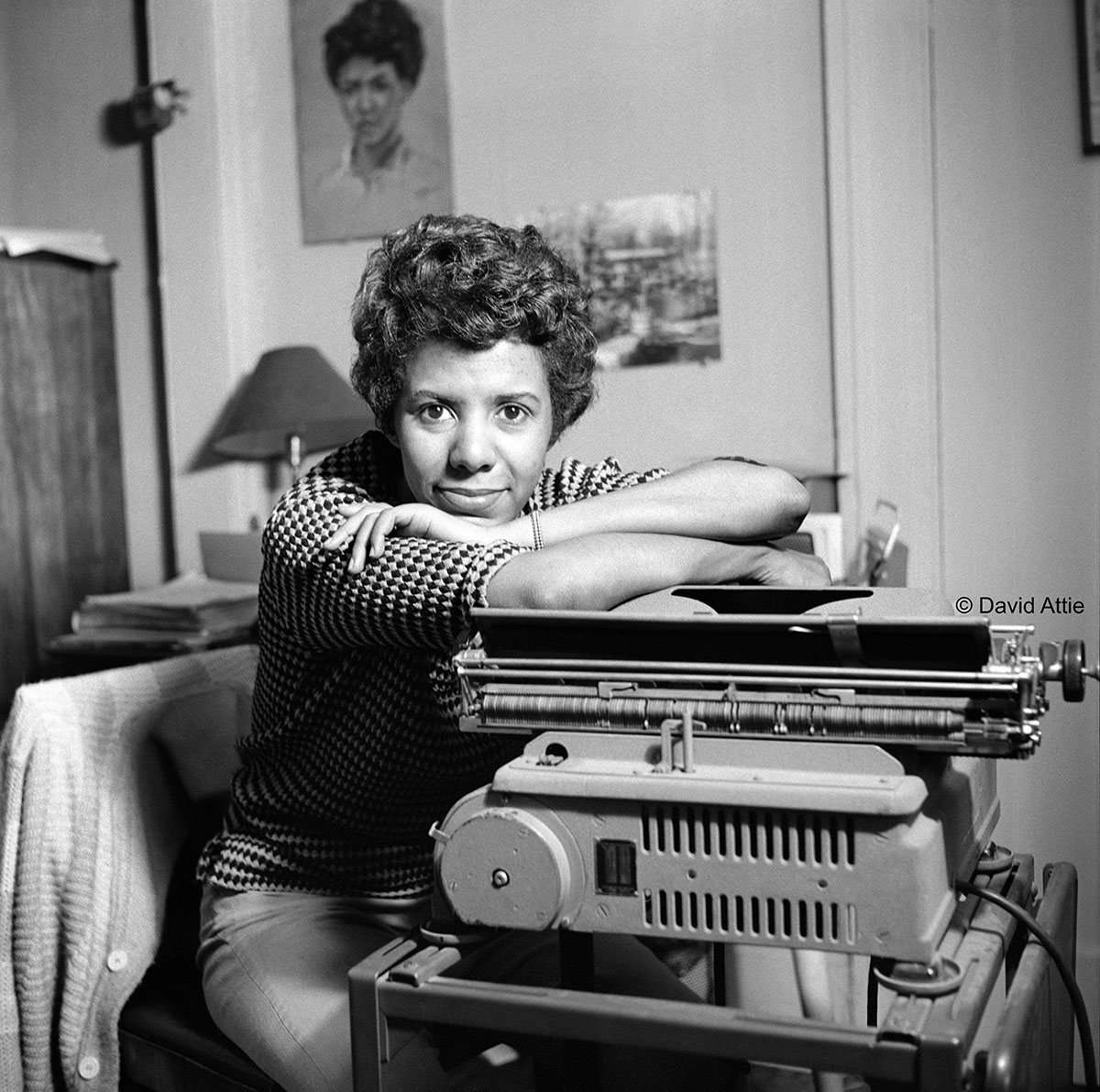 Sighted Eyes/Feeling Heart is the first-ever feature documentary about Lorraine Hansberry, the visionary playwright who authored the groundbreaking A Raisin in the Sun. An overnight sensation, the play transformed the American theater and has long been considered a classic, yet the remarkable story of the playwright faded from view. With this documentary, filmmaker Tracy Heather Strain resurrects the Lorraine Hansberry we have forgotten—a passionate artist, committed activist and sought-after public intellectual who waged an outspoken and defiant battle against injustice in 20th-century America. The film reveals Hansberry’s prescient works tackling race, human rights, women’s equality and sexuality that anticipated social and political movements on the horizon. Lorraine Hansberry lived much of her 34 years guided by a deep sense of responsibility to others, proclaiming: “One cannot live with sighted eyes and feeling heart and not know or react to the miseries which afflict this world.”