A Race to Protect the Homeland and a Battle Against Nature 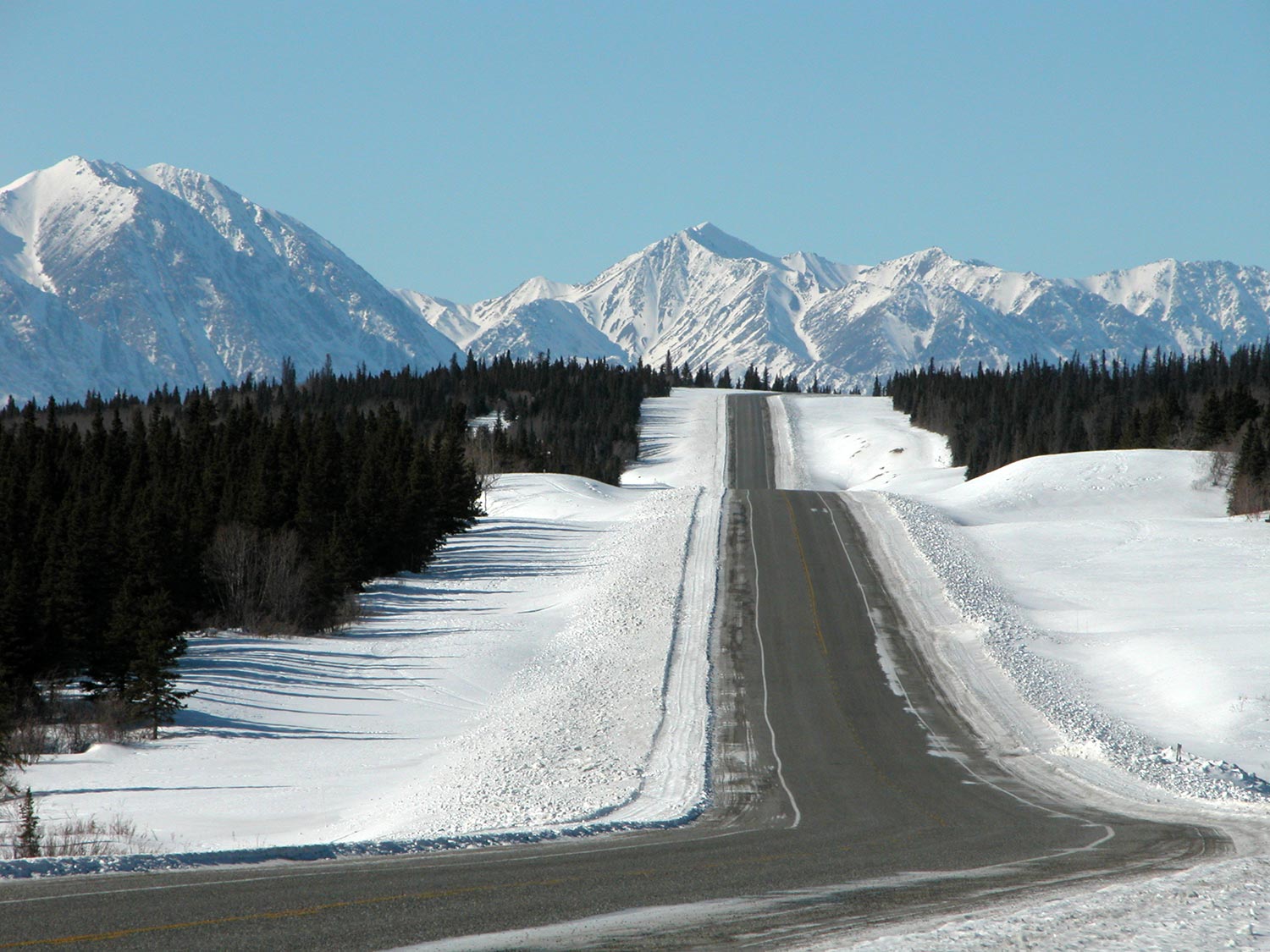 In 1942, a handful of Army battalions battled an unforgiving climate to push a 1,520-mile road across one of the world’s harshest landscapes. Built to defend America from threats in the Pacific, the Alaska Highway stands today as one of the boldest homeland security initiatives ever undertaken. This story of courage, ingenuity, and perseverance weaves interviews with historians and soldiers who built the highway, archival footage, never-before-seen home movies of the Alaska Highway, and beautiful aerial cinematography.

Praised by The Hollywood Reporter as “dynamic” and “truly great storytelling,” the program was the highest rated episode of American Experience’s 2004-2005 season. This film was produced as Diner Media.