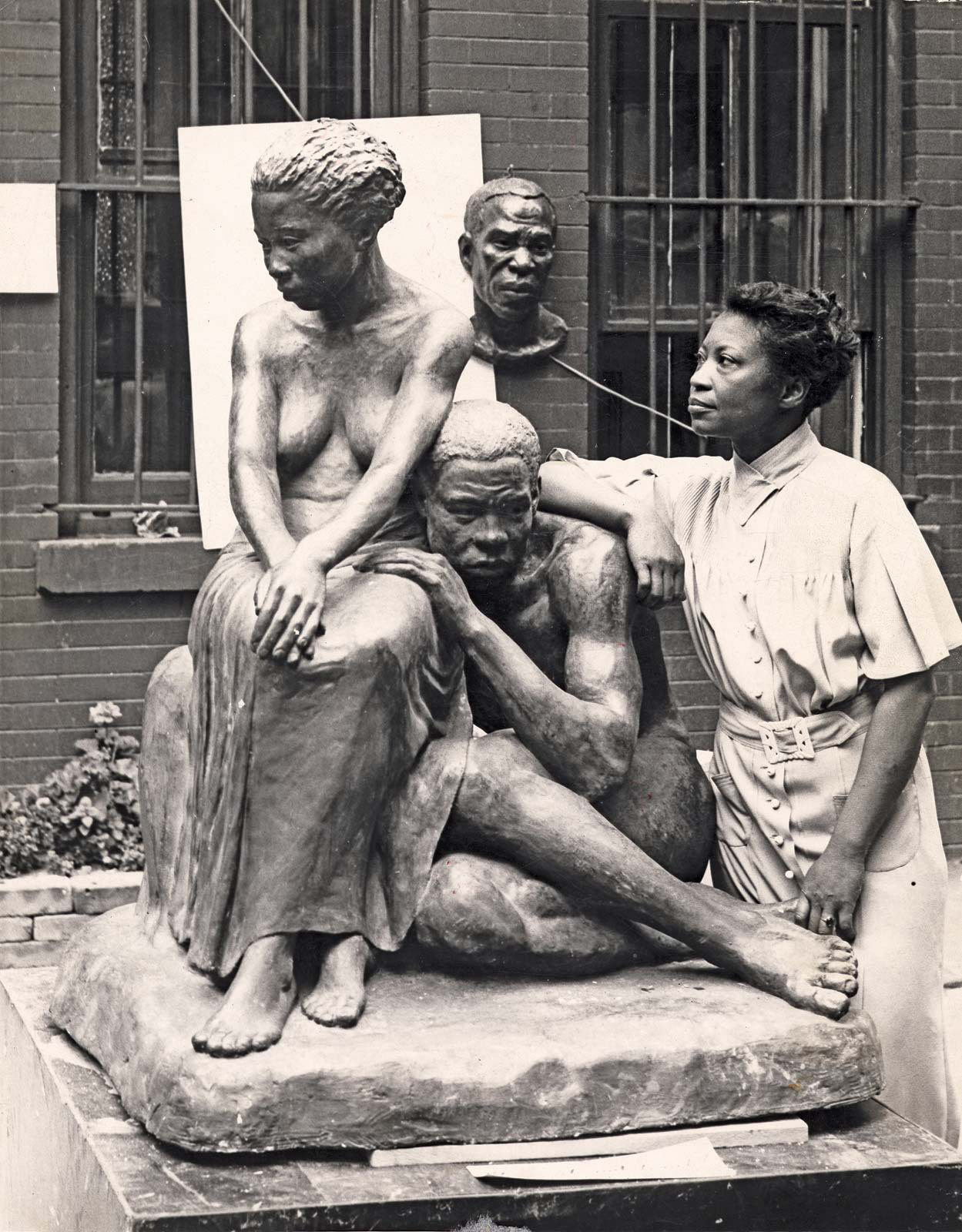 The Film Posse’s Tracy Heather Strain produced, directed and wrote episode three of I’ll Make Me a World: A Century of African-American Art, the award-winning six-part series about the achievements of black artists in the 20th century at Blackside, Henry Hampton’s renowned production company, which is best-known for the PBS series Eyes on the Prize: America’s Civil Rights Years. “Bright Like a Sun” weaves the story of mavericks focusing on the singer/actor/activist Paul Robeson, sculptor and educator Augusta Savage, and the birth of bebop with Dizzy Gillespie and Charlie Parker.