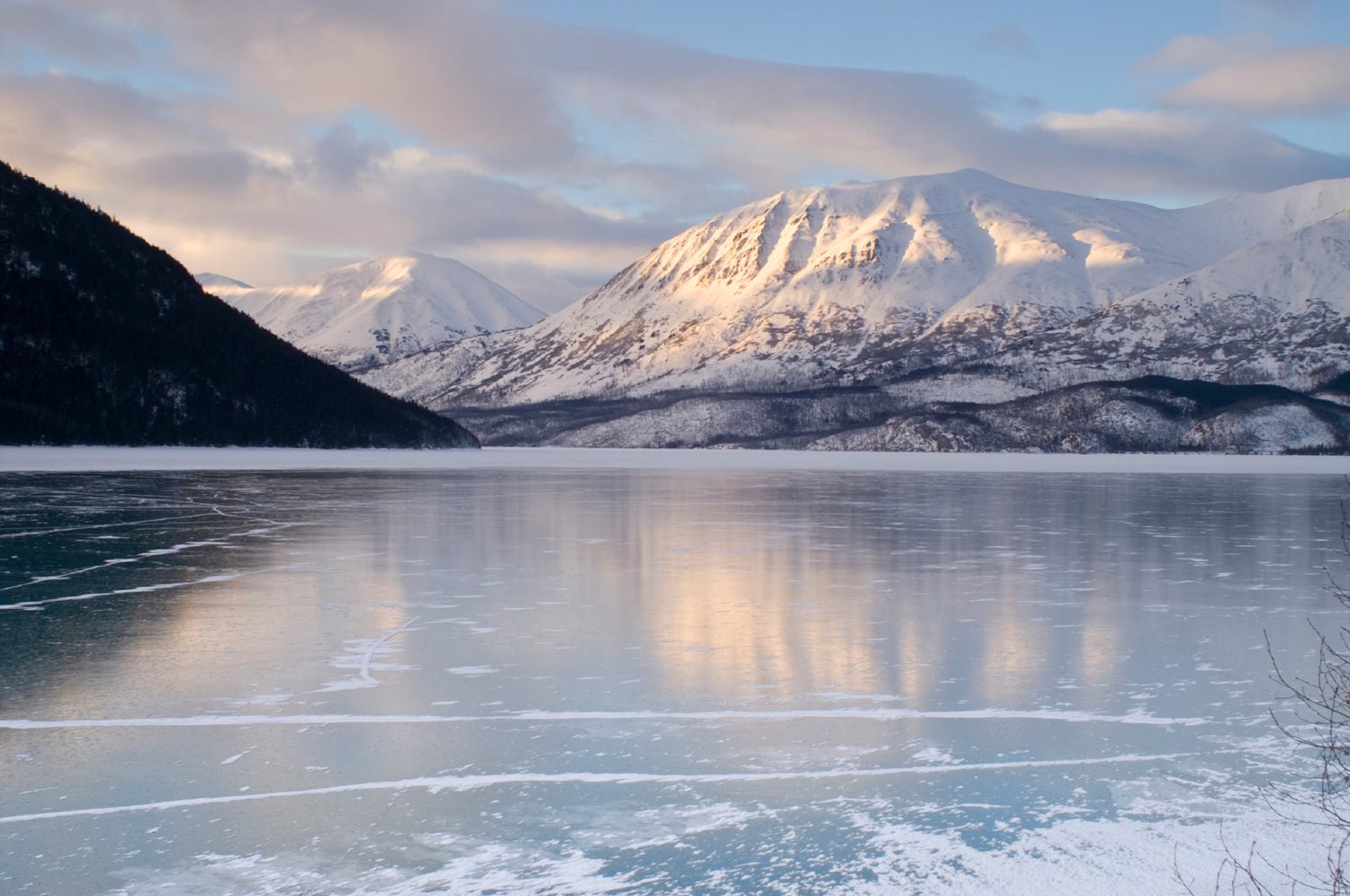 Cameraman/producer/director Tom Curran journeys into his past to reveal how he and his siblings have tried to live up to their late father’s expectations. An independent film produced by the Film Posse’s Tracy Heather Strain, Adrift beautifully captures an intimate tale that conveys universal truths about family, success and responsibility in a journey that travels from Massachusetts to Alaska and back. Described by The Boston Globe as “deeply personal, resonant, and brave,” Adrift has shown at numerous film festivals across the country and was broadcast on PBS stations.