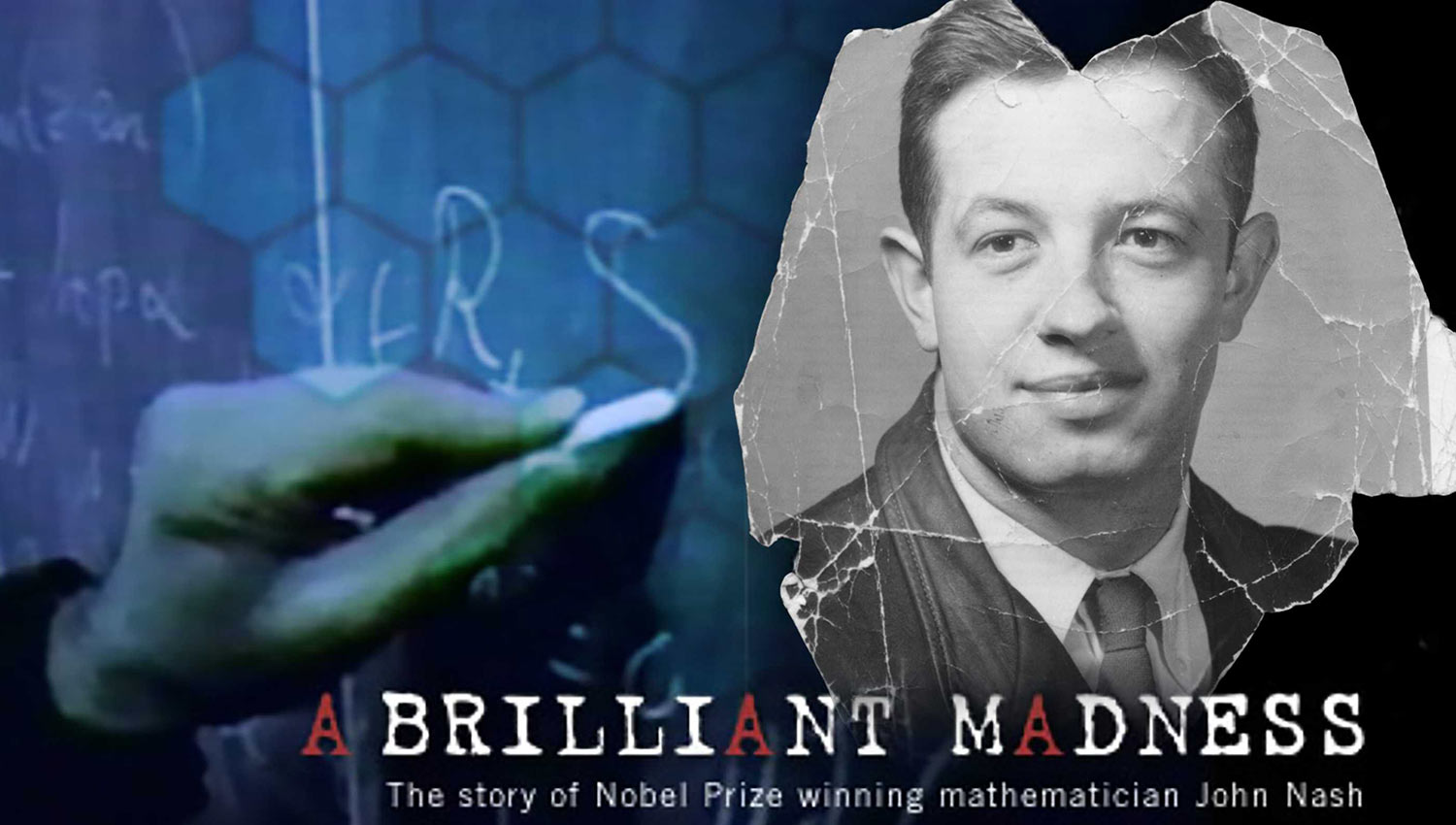 In 1994, math genius John Nash received a Nobel Prize in Economics for his work in game theory over forty years earlier that had become a foundation of modern economics. Diagnosed with paranoid schizophrenia at age 30, the award was not only a recognition of Nash’s contribution, but a triumph over his decades long descent into mental illness. Produced for the PBS history series American Experience, the documentary tells the inspiring story of Nash’s reemergence from madness. The film, directed by Mark Samels, includes a riveting and deeply moving interview with John Nash, and compelling re-enactments that the Fort Worth Star-Telegram says, “give viewers a sense of what a deluded life might feel like.” Variety described “A Brilliant Madness” as “a wonderful tale of redemption.” A highlight of the filming for Randy was getting to play Hex with John Nash, a strategy game Nash invented in college at Princeton. Randy fared poorly, but then again, amongst Nash’s friends in college, the game was called “Nash”! This film was produced as Yellow Jersey Films.