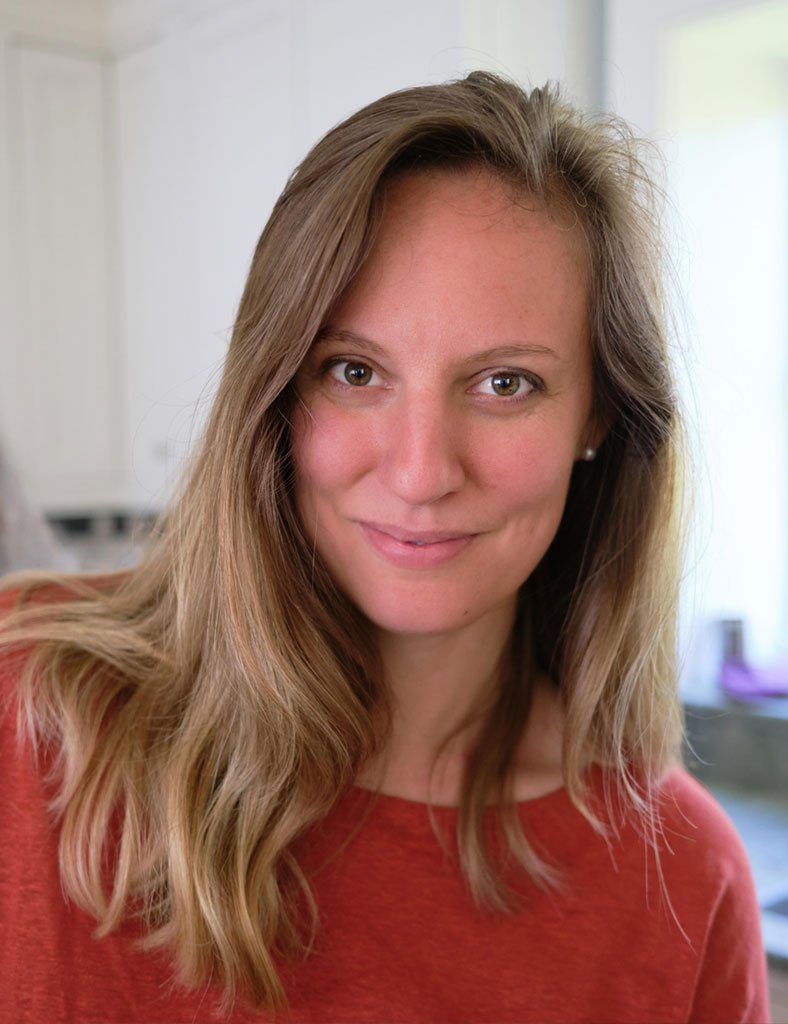 Producer and Director of Production

Rebecca Taylor has contributed to over twenty-five hours of primetime programming for PBS. In addition to helping produce four of The Film Posse’s most recent projects for the PBS history series American Experience, Taylor also associate-produced Film Odyssey’s James McNeill Whistler and the Case for Beauty and Eaton Creative’s Arts & the Mind. Working closely with Randall MacLowry and Tracy Heather Strain, Taylor managed archival research for the Emmy-nominated “The Mine Wars” and was associate producer of the Peabody Award-winning Sighted Eyes/Feeling Heart. In 2017, she was selected to participate in the “Emerging Filmmakers Lab” at the History Film Forum held at the National Museum of American History. Taylor holds a degree in History from Grinnell College and completed a fellowship studying in Montevideo, Uruguay as part of the Fulbright U.S. Student Program.