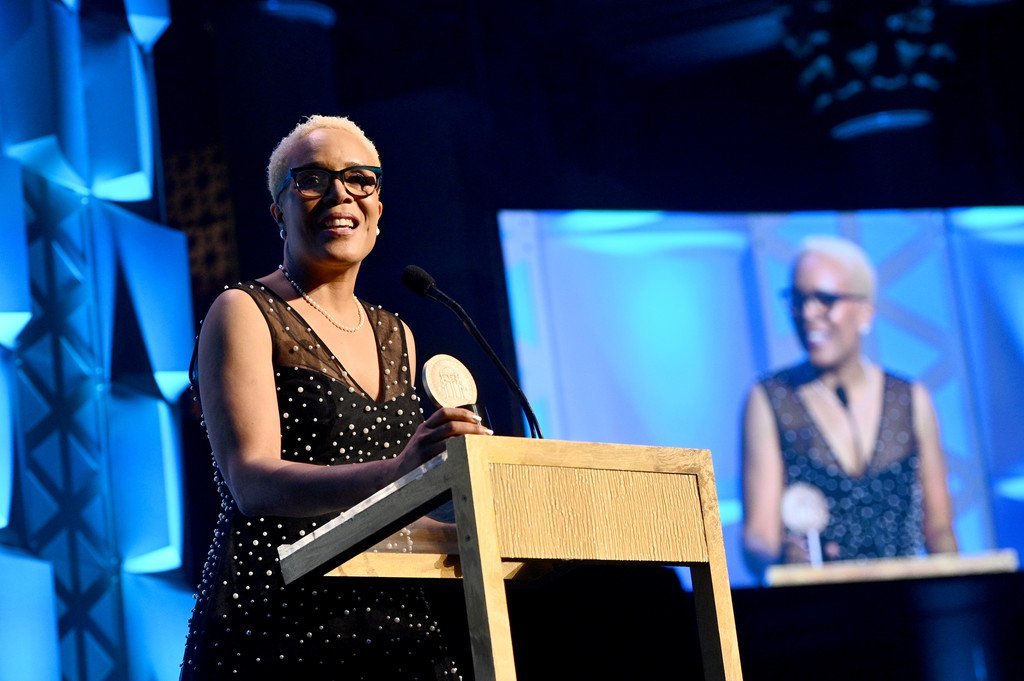 Our film about Lorraine Hansberry has won a Peabody Award and was featured in the Associated Press release that was shared across the country and beyond. The Film Posse co-founders Tracy Heather Strain (director, producer, writer) and Randall MacLowry (producer, editor) worked for over 14 years with Chiz Schultz (executive producer) to raise the money to develop and produced the film which had its world premiere at the 2017 Toronto International Film Festival and television premiere in January 2018 on the PBS series American Masters. The film’s co-producing partners Black Public Media and Independent Television Service in addition to American Masters share in the honor. This is Strain’s second Peabody win.